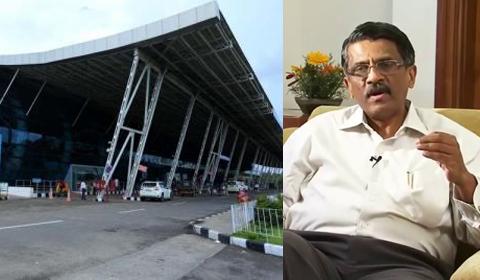 I have been wanting to write this for a few days but have been travelling.

1. As Tony of Nissan said is KSIDC trying to bring in or prevent investments into Kerala?

2. Why did KSIDC which is supposed to be supporting and attracting investments into Kerala take such an investor unfriendly or anti investor stand?

3. On whose instruction did KSIDC do this ?

4. What was most interesting was that KSIDC had also put in a bid and when they did not get through they have raised these objections about the successful bidder not having experience in running airports. When KSIDC put in the bid did they not realise that KSIDC also did not have experience.

5. Now another very important question. If the Government was serious about a government supported bid why did the Govt prevent Cochin International Airport Ltd (CIAL) from bidding. If my information is correct CIAL was all prepared to bid but was asked at the last moment not to bid.

6. I also am told that KSIDC was planning to bid a much higher amount then they actually bid.  Why and under whose instructions did they do that.

7. All of us know that Trivandrum airport is the airport with the highest user fee being charged, practically no effort by AAI to bring in more flights. The rates from Tvm are costliest to most destinations and so many more reasons why we need someone more dynamic to run it.

8. All our leaders travel to Mumbai Delhi and Bangalore and I am sure that they realise how much better these airports have become after the Pvt sector took over.  They also know the success of Kochi Airport why do they want only Trivandrum to lag behind and not benefit from the Pvt investment

9. From the above it once again confirms the hypocrisy that we have when deciding on matters that Pertain to overall public good as the stand that many leaders take is that it is not in public interest while they themselves benefit from this outside the state.

10. Do we want Trivandrum to be pushed back in time and not allow the progress that it rightly deserves or is it that there is not a strong political will to support the development of Trivandrum.

The write up has been taken from the facebook post of G Vijayaraghavan( First CEO of Technopark, Former State Planning Board member) 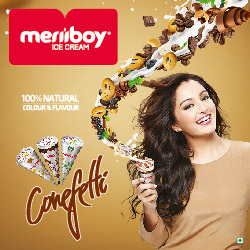